Section D for Destruction: Forerunner of SOE
By Malcolm Atkin

Jock Lewes - Co-Founder of the SAS
By John Lewes 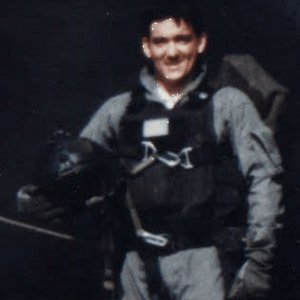 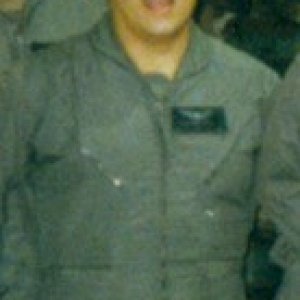 Silver Star : The President of the United States takes pride in presenting the Silver Star Medal (Posthumously) to Thomas Field, Staff Sergeant, U.S. Army, for conspicuous gallantry and intrepidity in action against hostile enemy forces while serving as a Crew Chief on board "Super 64," an MH-60 Black Hawk helicopter in Company D, 1st Battalion, 160th Special Operations Aviation Regiment (Airborne), during combat operations in Mogadishu, Somalia, on 3 October 1993. Staff Sergeant Field's helicopter was hit by a Rocket Propelled Grenade while providing protective fires for a downed helicopter from his unit and crashed into the street where the downed air crew was surrounded by a numerically superior enemy force. Staff Sergeant Field was mortally wounded while gallantly defending his aircraft, fellow crew members, and ground force members of Task Force RANGER in the vicinity of the crash site. His courage and determination in the face of grave danger were in keeping with the highest traditions of the military forces and reflect great credit on himself and the United States Army .
Last edited by a moderator: Jul 9, 2021