The Operator: The Seal Team Operative And The Mission That Changed The World
By Robert O'Neill 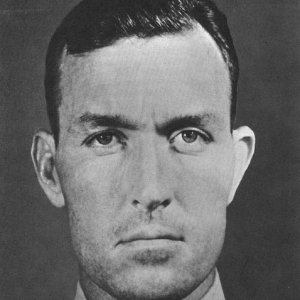 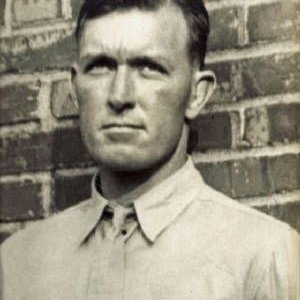 Navy Cross : The President of the United States of America takes pleasure in presenting the Navy Cross to Gunnery Sergeant Angus R. Goss (MCSN: 19299), United States Marine Corps, for extraordinary heroism and devotion to duty while serving with a detachment of the FIRST Marine Raider Battalion in action against enemy Japanese forces at Tulagi, Solomon Islands, on 10 August 1942. Although severely wounded by the explosion of a grenade thrown by the enemy, gunnery Sergeant Goss, in the face of machine-gun and rifle fire, charged into the cave where a hostile machine gun and snipers were entrenched and, single-handed, destroyed the Japanese with a sub-machine gun. His indomitable fighting spirit and extreme courage undoubtedly saved the lives of other members of his detachment and were in keeping with the highest traditions of the United States Naval Service.