A Chindit's Chronicle
By Bill Towill 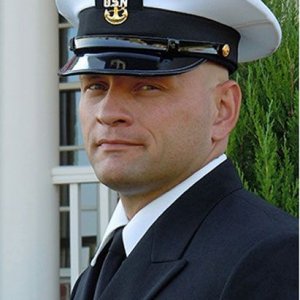 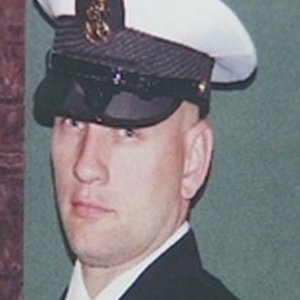 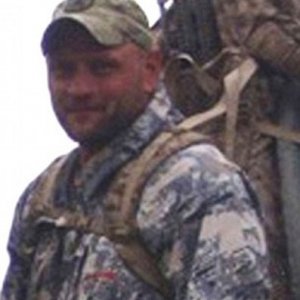 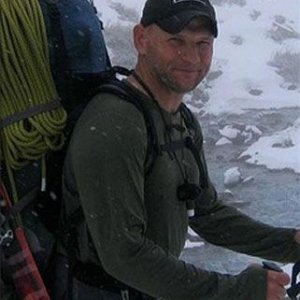 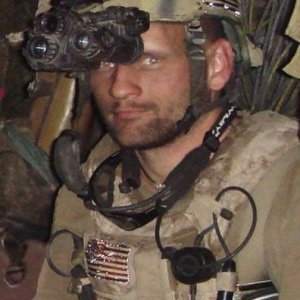