Those Who Dared: Gallantry Awards to the British SAS and Attached SBS Units 1941-1946
By Philip Eyre 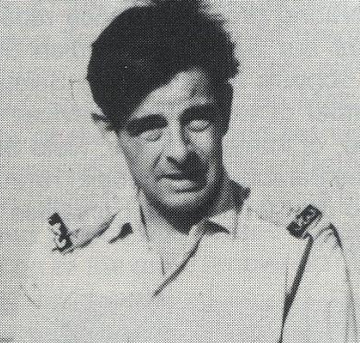 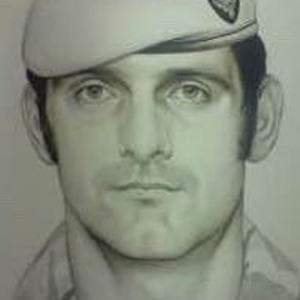 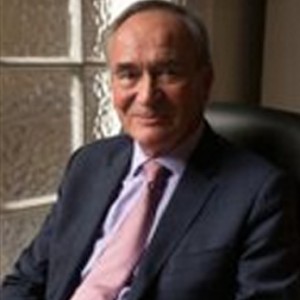 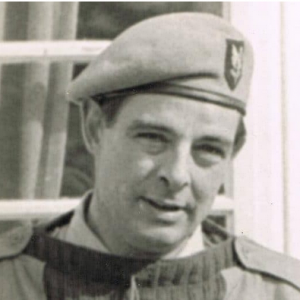 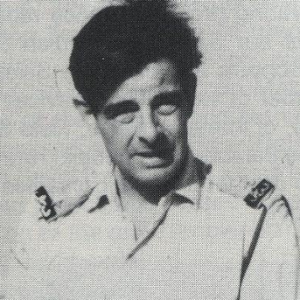 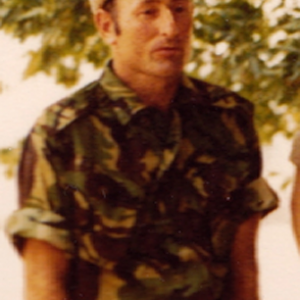 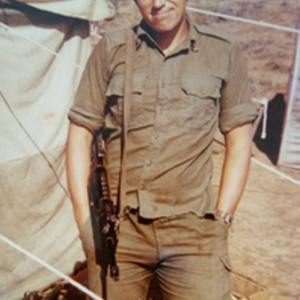 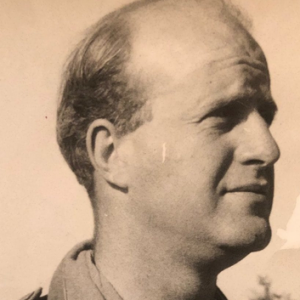