The Seals in Action
By Kevin Dockery 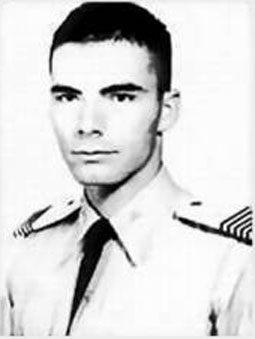 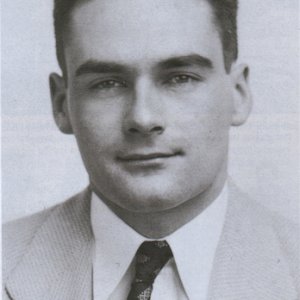 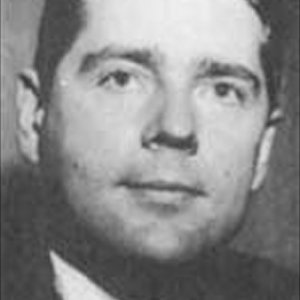 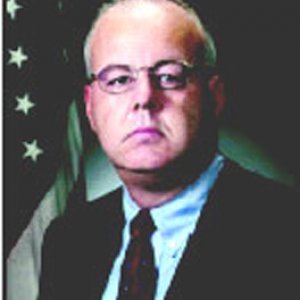 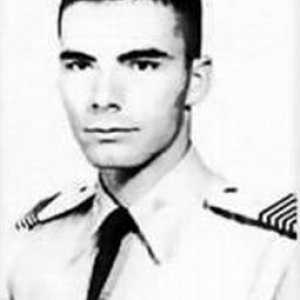 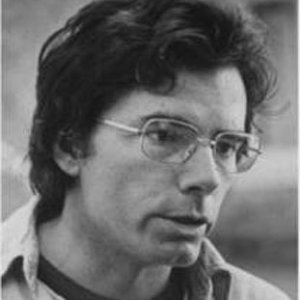 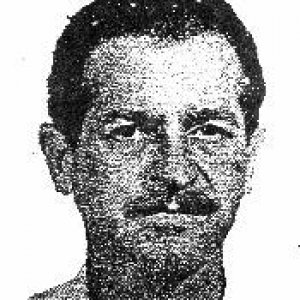 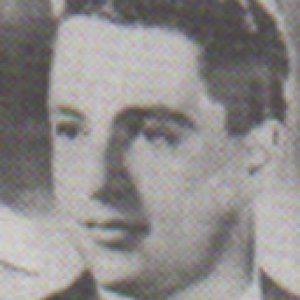 Philip Burnett Franklin Agee
born 19.7.1935 Tacoma Park,Florida
educated University of Notre Dame (graduated 1956)
CIA 1957
Washington,D.C.,Ecuador,Uruguay and Mexico
resigned January 1969
became leading opponent of CIA practices
published works naming many CIA operatives
author
"Inside the Company : CIA Diary" (1975
"Dirty Work : The CIA in Western Europe" (1978)
"Dirty Work : The CIA in Africa" (1979)
"On the Run" (autobiography) (1987)
married (2nd) Giselle Roberge
2 sons from his first marriage
died 7.1.2008 Cuba
Click to expand...
Philip Agee was indeed a hero and deserves all honor anyone can give him and his legacy. He wanted the United States to honestly uphold the good that it advertised around the world that it claims. He knew the bad, undemocratic things the C.I.A. did in many countries and he exposed it. Read his books.