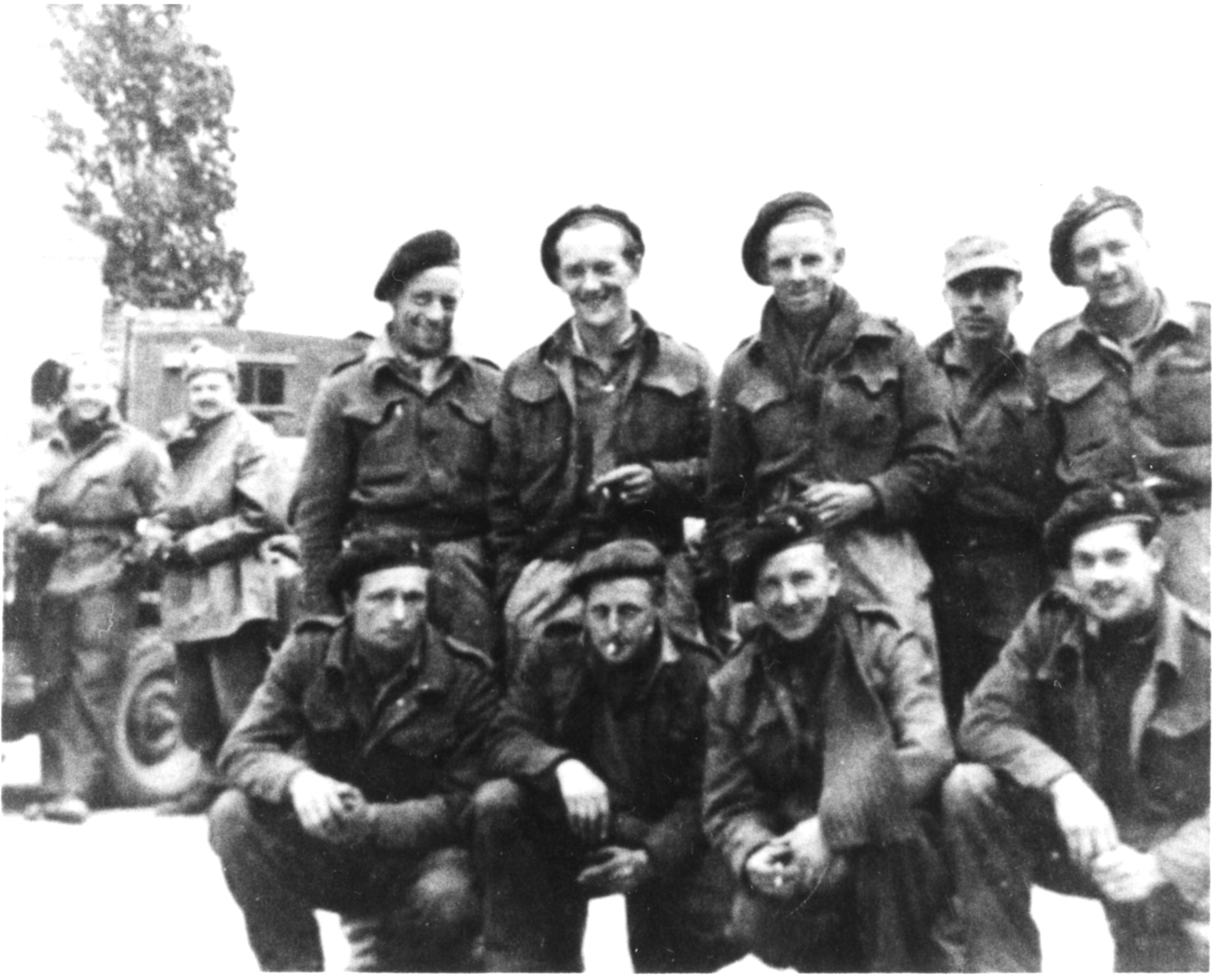 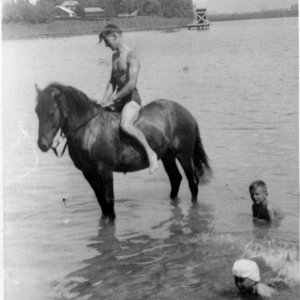 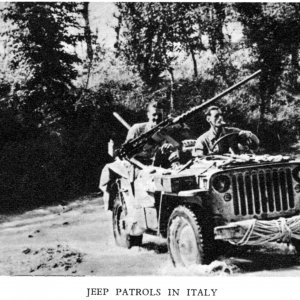 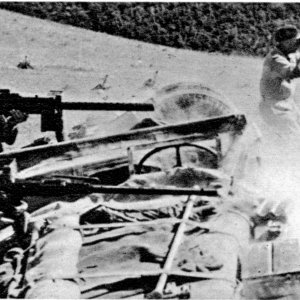 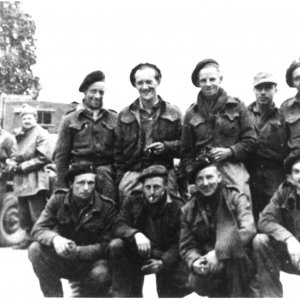 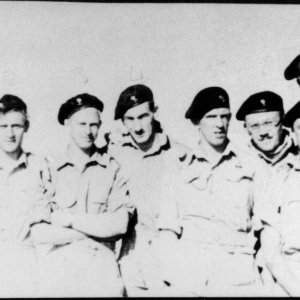 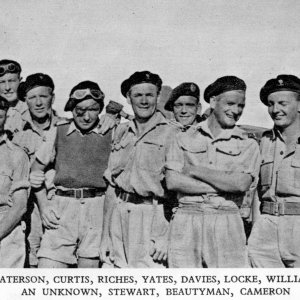 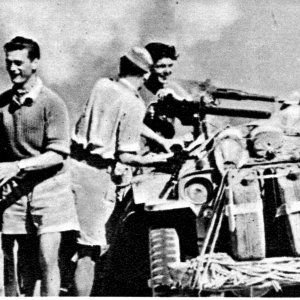 rear H.Sandford,Michael Hopper,Bob Norman,an Italian,-?-
front -?-,Tich Seamer,Jock Coutts,Jack Guest
Click to expand...
Hello there. I knew Bob Norman. He lived in a rest home in Pokesdown, Bournemouth which was run by the parents of my then girlfriend.
He used to speak now and again about his time in the army - he mentioned a few bits and pieces about his time in PPA, and he had a copy of a book with I think this picture in it.
Unfortunately, he became ill and passed away in hospital, circa 1993/1994 I can't quite remember.
He certainly had a twinkle in his eye and way about him which suited a Special Forces role!
R.I.P Bob.