To D-Day And Back: Adventures With The 507th Parachute Infantry Regiment And Life As A World War II POW: A Memoir
By Bob Bearden 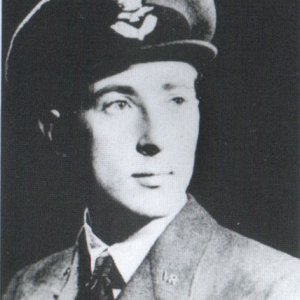 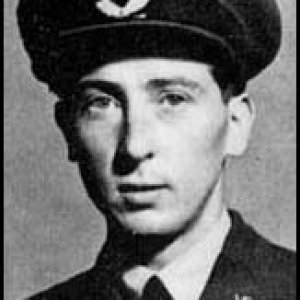 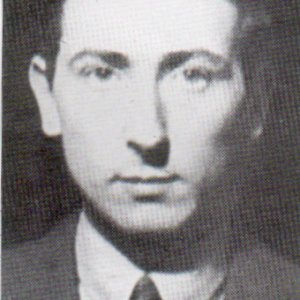