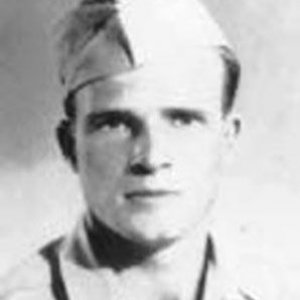 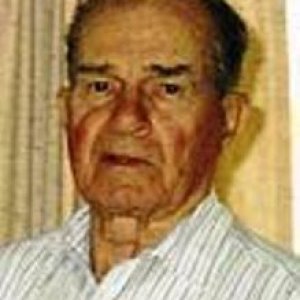 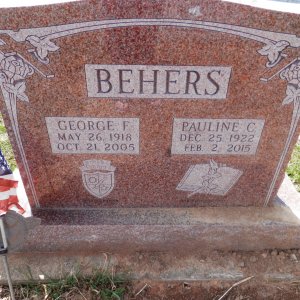 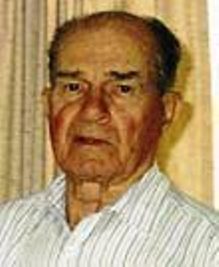 George Fredrick Behers, 87, passed away October 21, 2005 in Show Low, AZ. He was born and raised on the family farm off Buffalo Run Road. He graduated from Bellefonte High School in 1937. In 1939, he came to Arizona with the C.C.C.'s. Before the war, he worked on the railroad. He married Pauline...