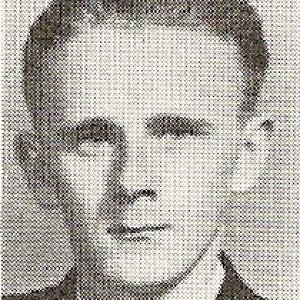 The bodies of Ragnar and Olav F?rsund were found around July 1952. He and his brother were set to rest on July 9th, 1952. It was investigated as a murder case, based on rumors from workers at EFP in Sauda, which claimed that a forced laborer ran off from the Nordag plant in Saudasj?en. The F?rsund Brothers caught the escaped prisoner doing illegal slaughter on their livestock n0t far from Bj?rnevatn in Etne.
Share:
Facebook Twitter Reddit Pinterest Tumblr WhatsApp Email Share Link
Top