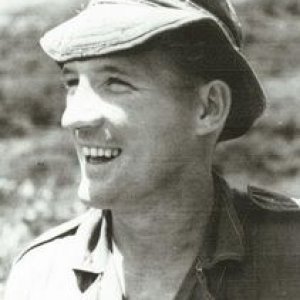 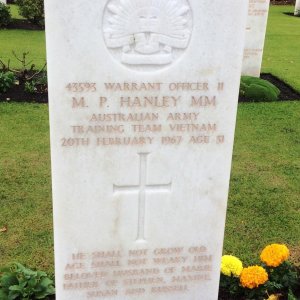 The Tiger Man of Vietnam
By Frank Walker