Beyond the Dams to the "Tirpitz"
By Alan W. Cooper 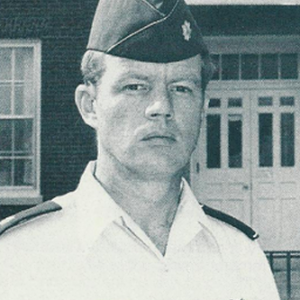