Raiders from the Sea
By John Lodwick 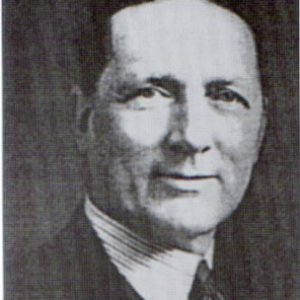 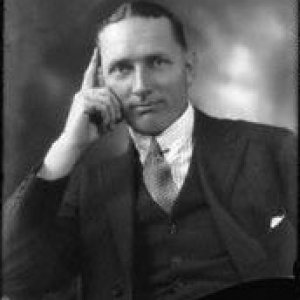 The official biography of Sir Frank Nelson was published by Palmridge Publishing in 2018: Author Mike Palmer spent three years researching his book 'SOE CD1 - The Life and Times of Sir Frank Nelson', and has produced an excellent account of the man who created the Special Operations Executive. Mike's book uncovers many new facts relating to his subject and reveals many previously unpublished details of a complex character who lived his life to the full. During the research of his book, Mike interviewed Sir Frank's second wife Moira, and was able to complete this incredible biography of an important man forgotten in history.
New hard cover copies of SOE CD1 - The Life and Times of Sir Frank Nelson ISBN: 978-0-9534621-4-8 are available through ebay, whilst ebooks and paperbacks can be purchased through Amazon.
S