Delta Force: A Memoir by the Founder of the U.S. Military's Most Secretive Special-Operations Unit
By Charlie A Beckwith & Donald Knox

The Ravens: Pilots of the Secret War of Laos
By Christopher Robbins 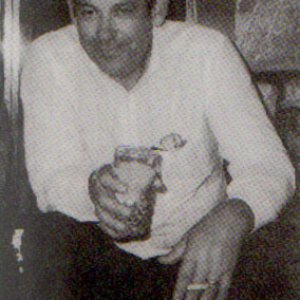 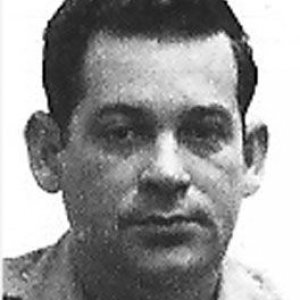