The Women Who Lived for Danger: The Women Agents of S.O.E. in the Second World War
By Marcus Binney 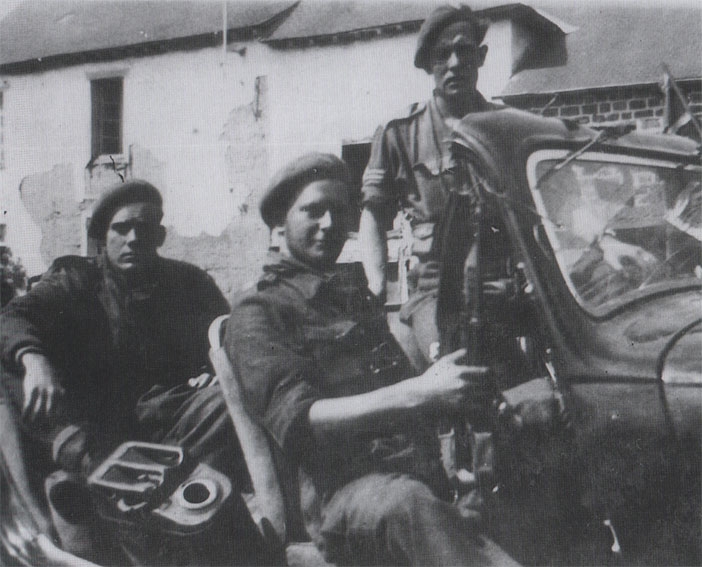 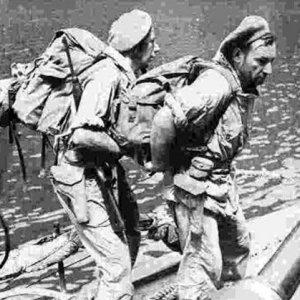 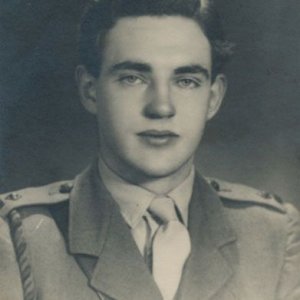 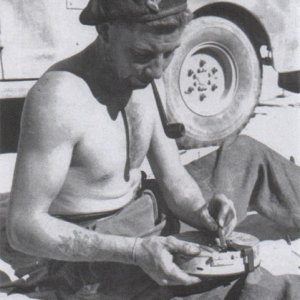 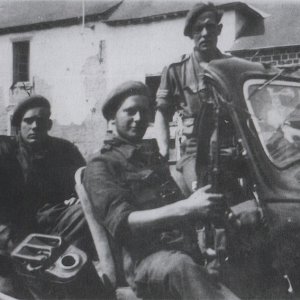 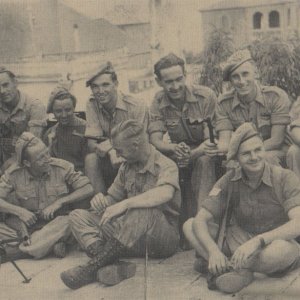 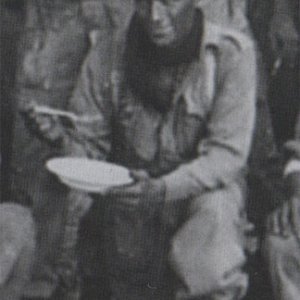 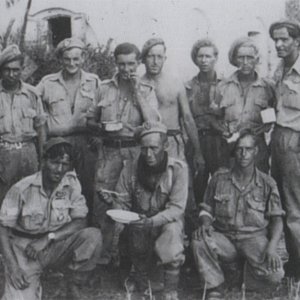