Dak To
By Edward F. Murphy

The Silent Fleet
By Geoff Nayler 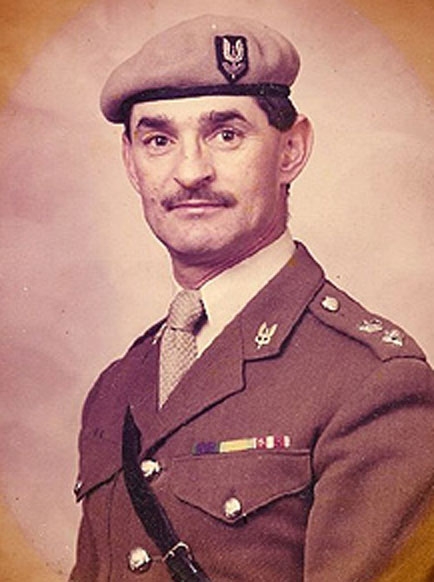 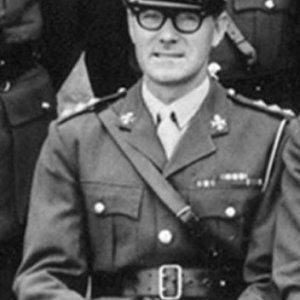 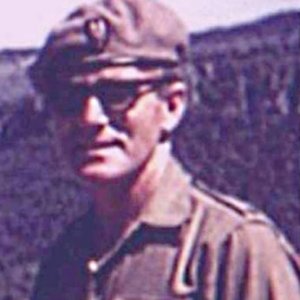 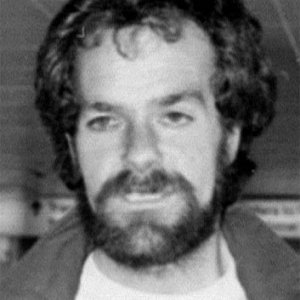 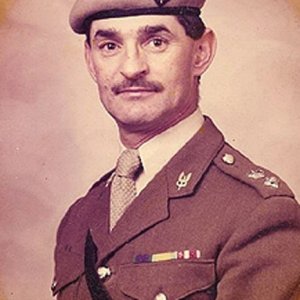 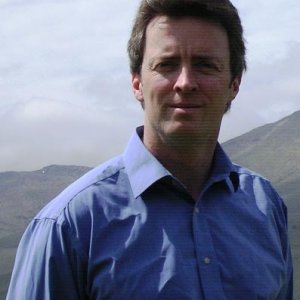 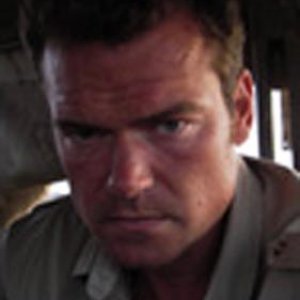 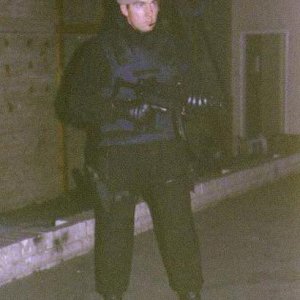 Anthony Hunter-Choat was born on January 12 1936 in Purley, south London, the son of Frederick, who worked in insurance, and Iris, a schoolteacher. The family would later move to Ascot.
Brigadier Tony Hunter-Choat

Tony was educated at Dulwich College and then Kingston College of Art, where he trained as an architect. On holidays he hitchhiked around Europe, developing a taste for travel and an affinity for languages.

In March 1957, having decided that architecture was not for him, he decided to indulge his thirst for adventure and made his way to Paris to enlist in the Foreign Legion. He was pursued by his mother, keen to get her errant son back to his studies, but by the time she caught up with him he had signed up.

Hunter-Choat was sent for basic training to Algeria, then in the throes of increasing anti-colonialist insurrection, and volunteered to complete the extra training necessary to become a paratrooper. He was duly posted, on October 15, to the 1st Battalion, R
Click to expand...
There are no comments to display.