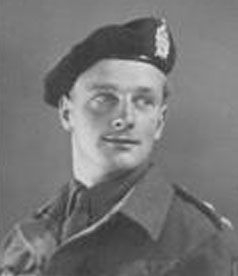 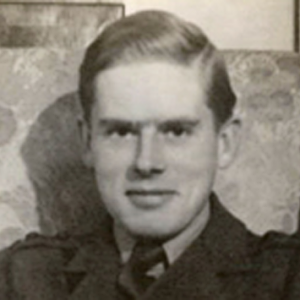 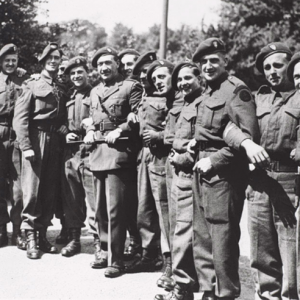 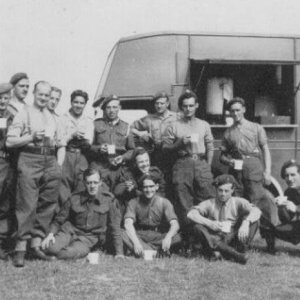 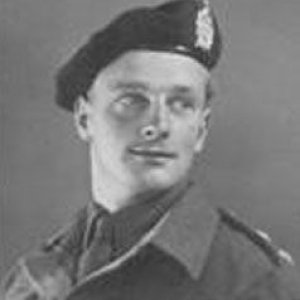 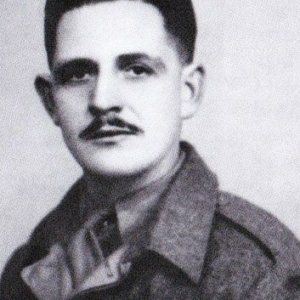 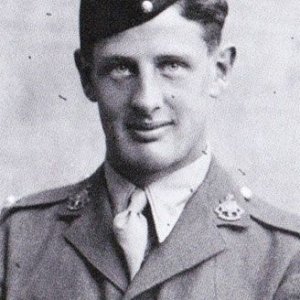 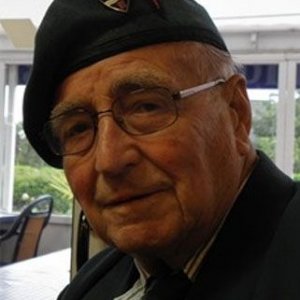 My late father was Capt Archibald ( Archie) Colville (90123) Commissioned in 1939 into KOSB 4th battalion, later with 6th battalion. Applied for Special service autumn 1942 Posted to station 62 ( 62 Commando SSRF )Jan 1943. Became attached to No 2 SBS as Canoe instructor March 1943. Later Welman trained he was injured during training in Sept 1943 and eventually dropped by SBS. Re recruited by ISRB (SOE) in July 1944 he became part of the Welfreighter trials and testing team. Posted to Australia to SRD in late 1944 he served at Garden island WA and then moving north with trials unit became training and maintenance officer for Welfreighter No 4 at Darwin.