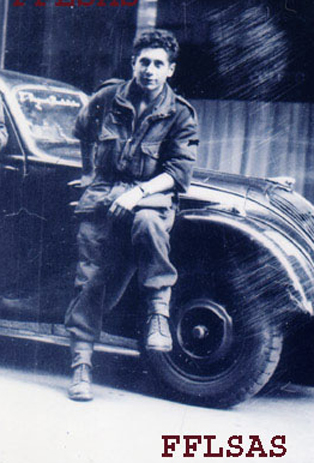 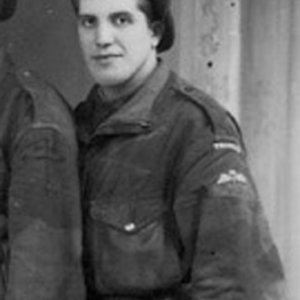 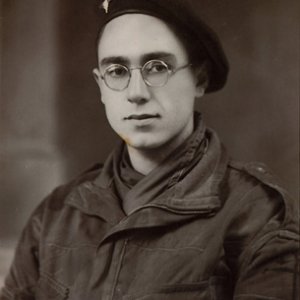 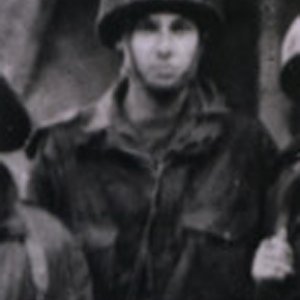 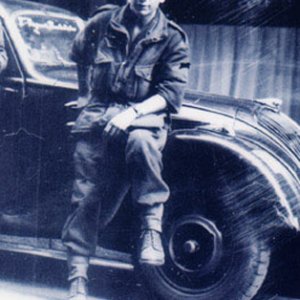 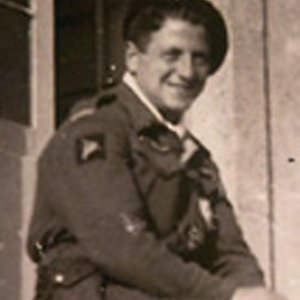 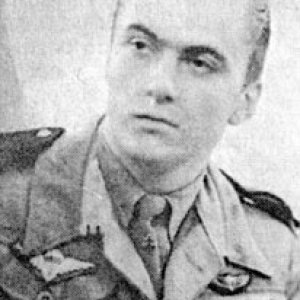 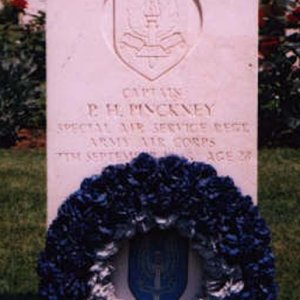 
photo courtesy http://lerot.org/FFLSAS
Click to expand...
Christian was my brother, two years younger than me. My name is Michel Mockers. Decided to fight the Germans, a coin decided that I would stay home, he would go outside. He finally reached England. He became paratrooper while I became an officer in the French Resistance in a German active passage. At the Liberation, I was sent to Paris in official mission. It is when and where the most extraordinary thing happened. Driving my car, I arrived in Paris where, after my official mission, I went to stop right in front of the 27 Rue Caumartin where my parents were living. I was not even stopped when I heard the screech of a car in my back. A man jumped out of it, came to my window, and said softly, "When your brother ask you to take him on the road to Paris, can't you take him?" "There were at least twenty of you," I answered. "I had already five passengers. I certainly did not expect to find you on a road to Paris three years later. Tell me everything." He never told me anything. I did not on my side.
We celebrated, perhaps a little to much. At the exit of a night club, we exhanged his old Peugeot (don't ask!) for a brilliant new one ranged against the sidewalk of the nightclub. The same model. "Only butter, eggs, cheese can have such car", he said as our justification.
That Peugeot is the car you see in the photograph.
After three days in Paris, we said Goodbye to each other. "See you next time!"