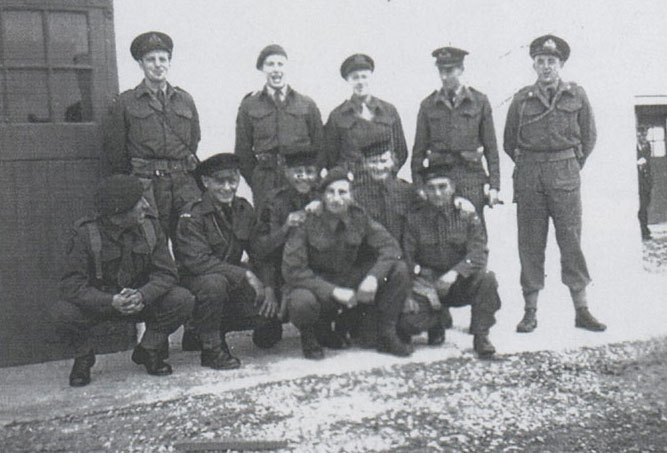 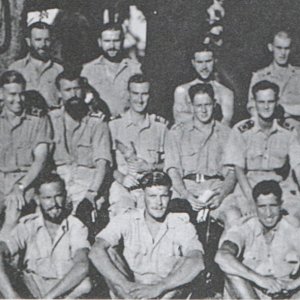 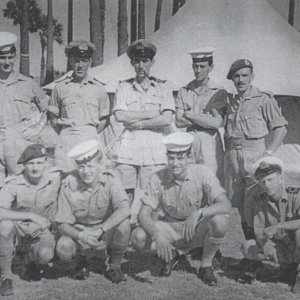 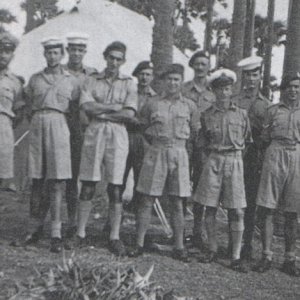 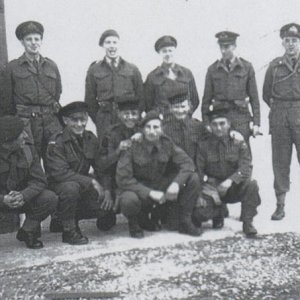 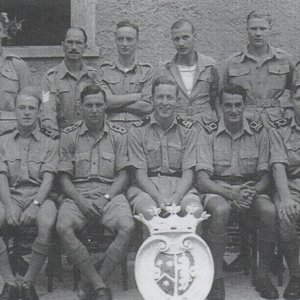 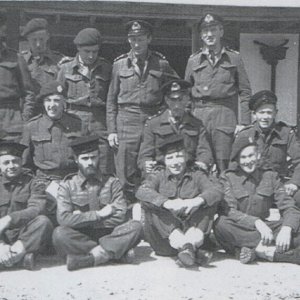 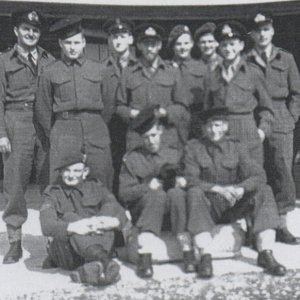 note originally the 2 Kennedys in the front were quoted in the wrong position but since correctly placed by Lawrence's son Roy
Click to expand...
There are no comments to display.