The Secret Ministry of Ag. & Fish: My Life in Churchill's School for Spies
By Noreen Riols

A Talent For Adventure
By Andrew Croft 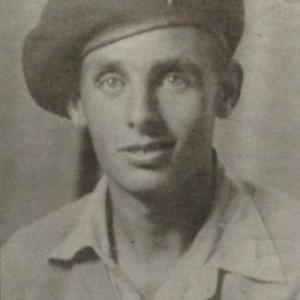 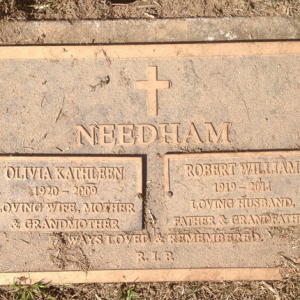 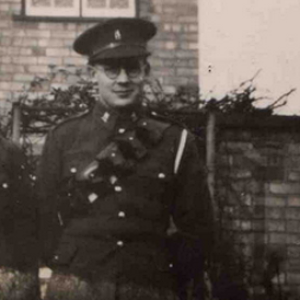 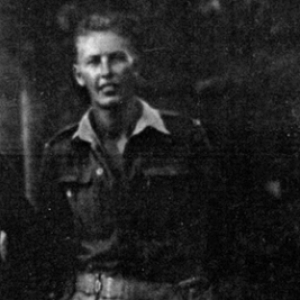 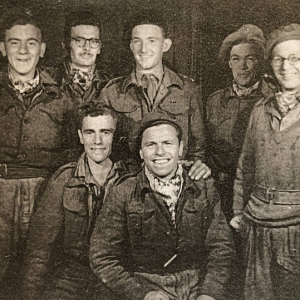 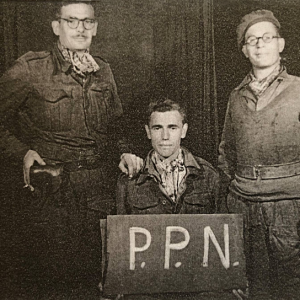 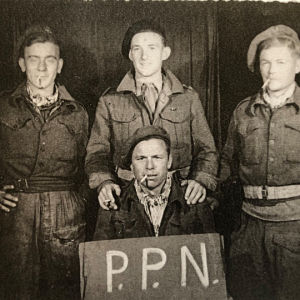 Clayton1607 said:
This is my great grandad, so happy this is displayed. He died when I was young and never spoke about the war when he got home. Would love more information about him and his squad
Click to expand...

I have him listed in the PPA Roster : https://www.specialforcesroh.com/index.php?threads/uden-richard.58034/
If you have any more information to add, that would be great?
All the best, Craig
Thankyou, my grandad (his son) is still alive today living in Kent. I really appreciate this website it’s fantastic, anymore information you can dig out in the future would be much appreciated or any event or meetings held would be great to attend. I served in the princess of Wales royal regiment and left in 2018, thanks again for your great work and if I come across anymore information in the future I will share.
Regards
Last edited: Aug 16, 2021