First to Fight: An Inside View of the U.S. Marine Corps
By Victor H. Krulak 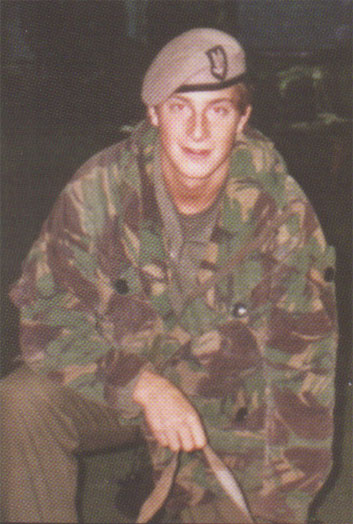 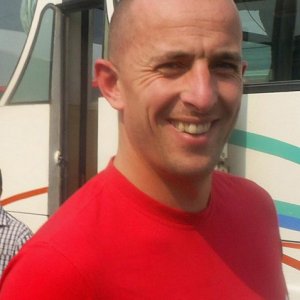 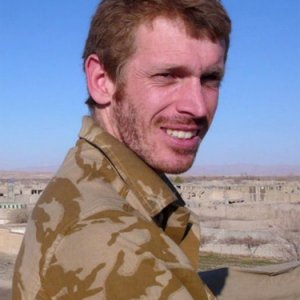 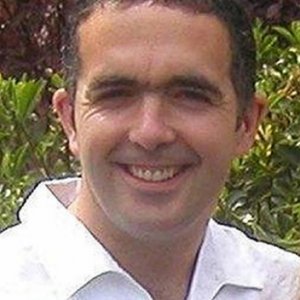 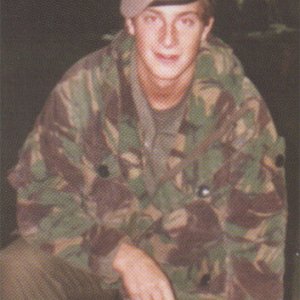 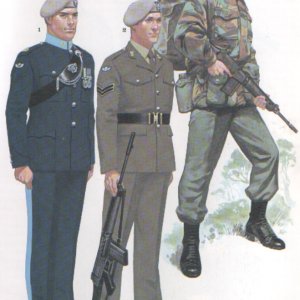 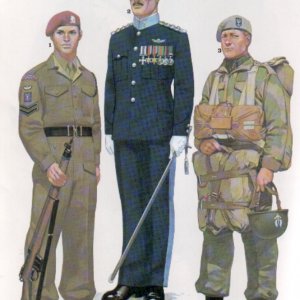 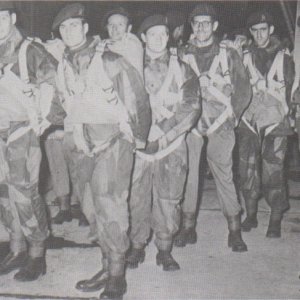 Edward Michael (Bear) Grylls
born 7.6.1974
son of Sir Michael and Sally Grylls
educated Eton College and London University
21 SAS 1993-96
broke his back in parachute accident in South Africa 1996
married to Shara (2 sons)
mountaineer,adventurer,author,TV presenter and speaker
Honorary Lieutenant Commander,Royal Naval Reserve
Click to expand...
have you noticed that every time bear grylls appears on tv he seems to have done longer in the t. a. and becomes better trained and knowlegable about it. i dont know where he gained know ledge like that, it certainly wasnt in the armed forces. perhaps he has bought all of andy mcstabs books and believes any of them are true life.