Legacy of Ashes: The History of the CIA
By Tim Weiner 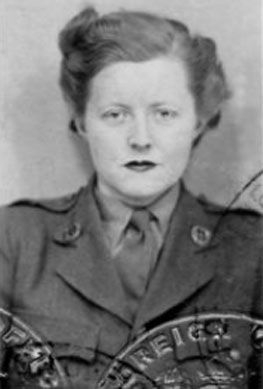 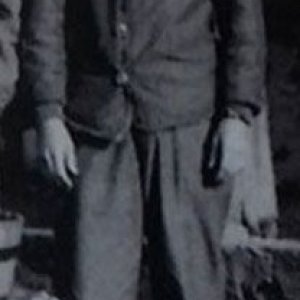 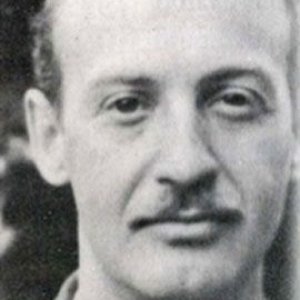 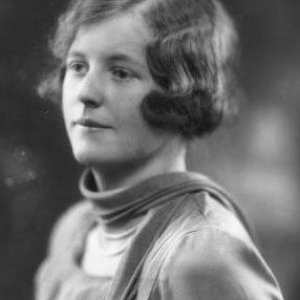 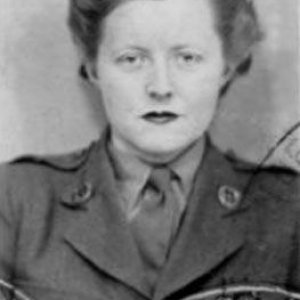 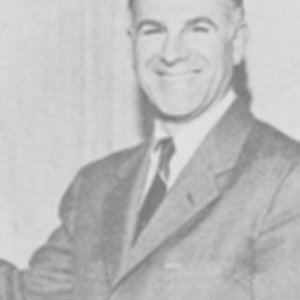 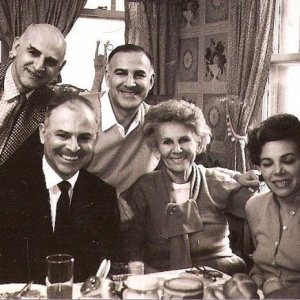 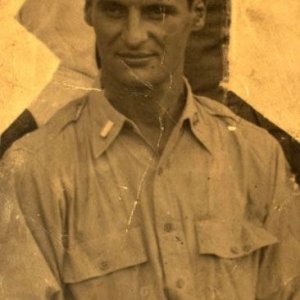