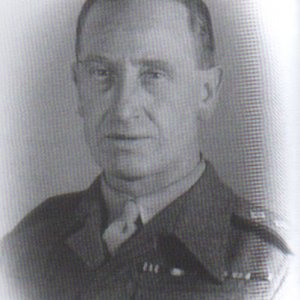 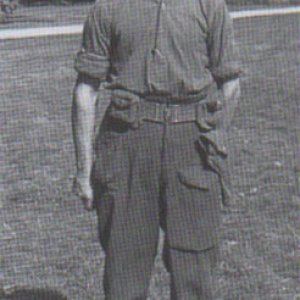 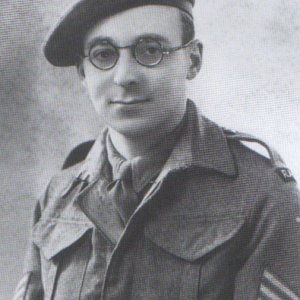 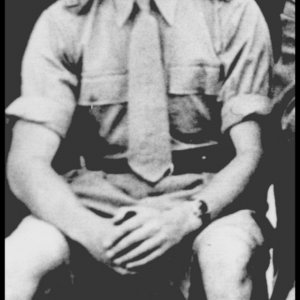 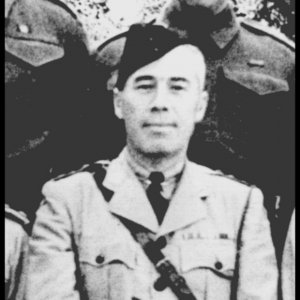 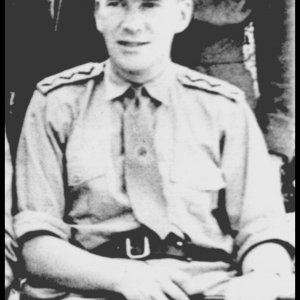 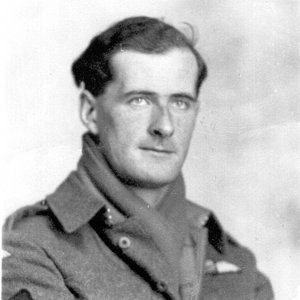 born 26.3.1916 Birmingham,England
Dorsetshire Regiment
SOE February 1941 (Lt)
Click to expand...
Reactions: Bunnter
Frederick Stanley Milner was commended by Peter Wilkinson for his work with the Czechoslovakian party some of whom would go on to assassinate Heydrich . Major Milner gave instruction on the burial of the canasters timed in different terrain at night under attack . After instructing the fledgling OSS at STS 103 he gave instruction in North Africa and Sicily before being dropped into the Karen Hills as part of operation Character in a Jedburgh team. He was a fearless leader winning the Military Cross then being strongly recommended for a second immediate M.C. Post 1945 he held high rank in the second Burma rifles ..
Last edited: Jan 1, 2021