Above Us the Waves: The Story of Midget Submarines and Human Torpedoes
By C.E.T. Warren, James Benson 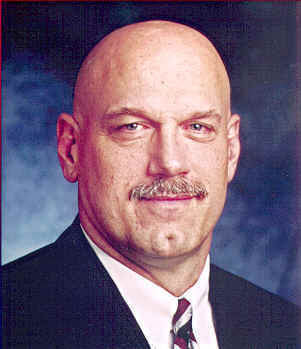 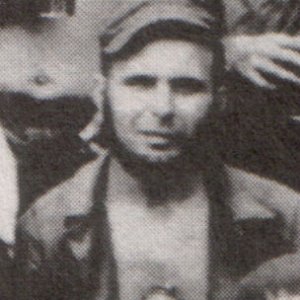 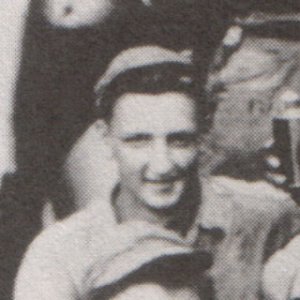 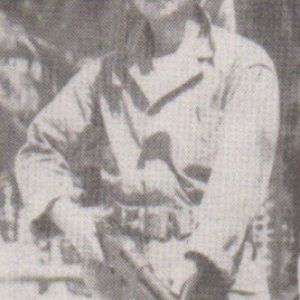 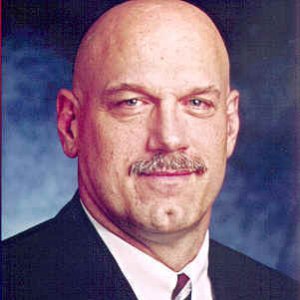 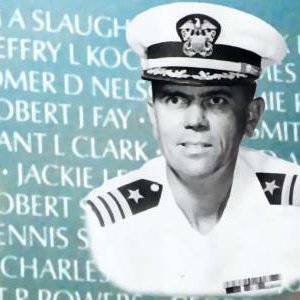 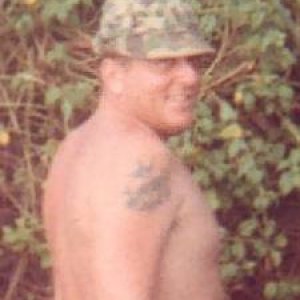 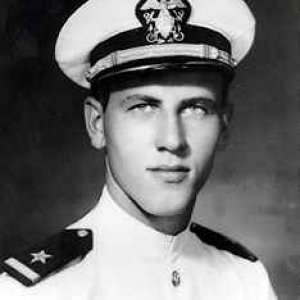 his brother Jan also served in UDT-12
BUD/S Class 49 (graduated March 1969)
Click to expand...
There are no comments to display.