Forgotten Voices of the Secret War: An Inside History of Special Operations in the Second World War
By Roderick Bailey

The Secret Life of Bletchley Park: The History of the Wartime Codebreaking Centre by the Men and Women Who Were There
By Sinclair McKay 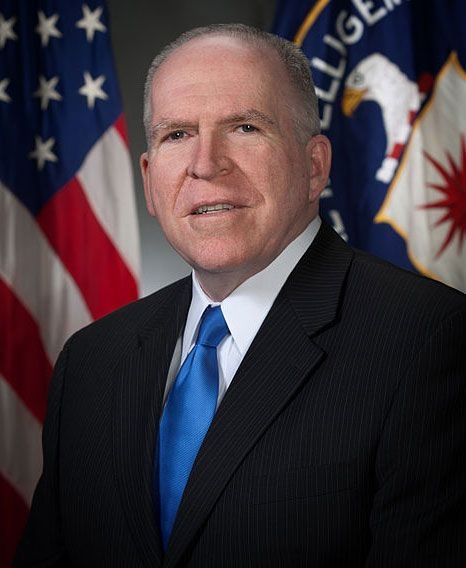 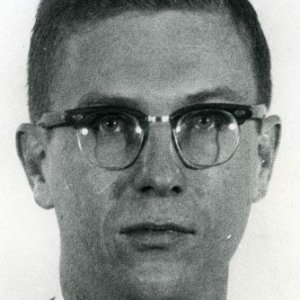 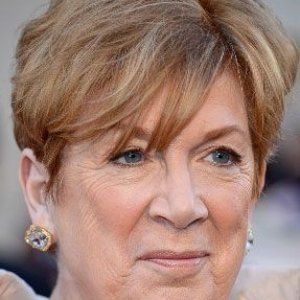 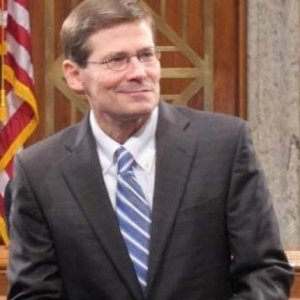 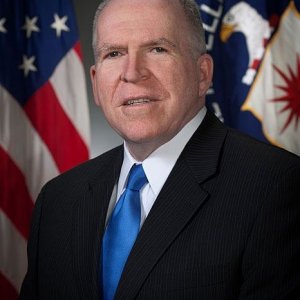 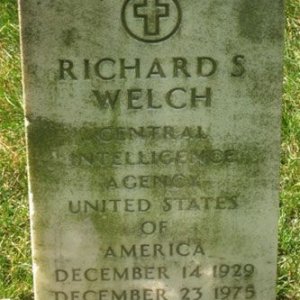 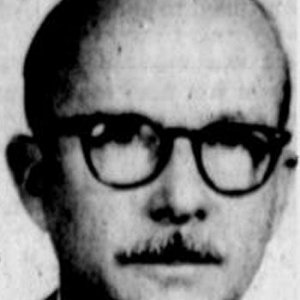 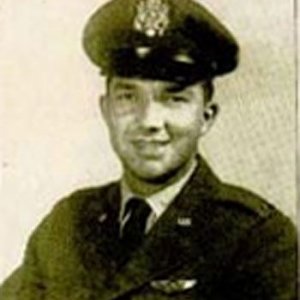