Operation Autonomous: With S.O.E. in Wartime Romania
By Ivor Porter

Shadows in the Fog: The True Story of Major Suttill and the Prosper French Resistance Network
By Francis J Suttill 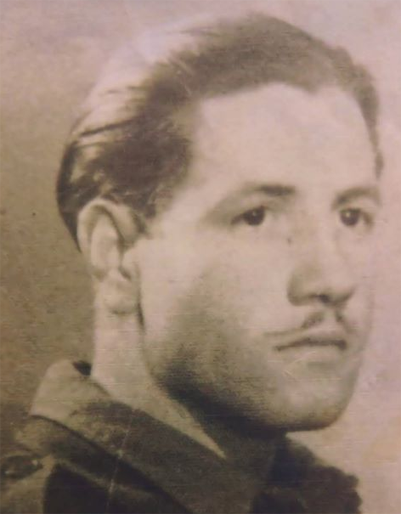 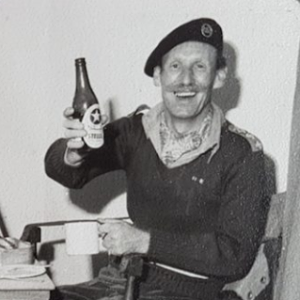 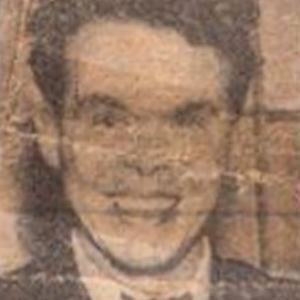 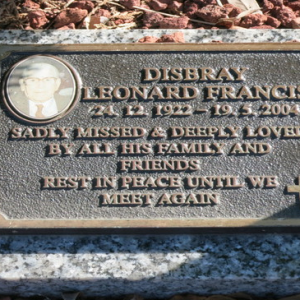 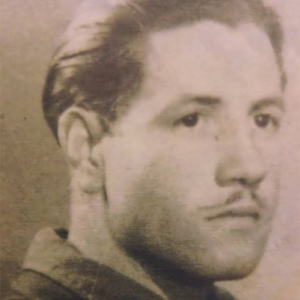 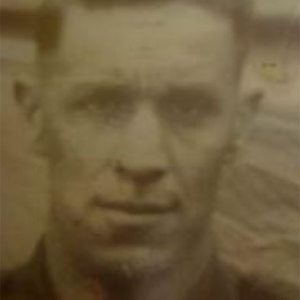 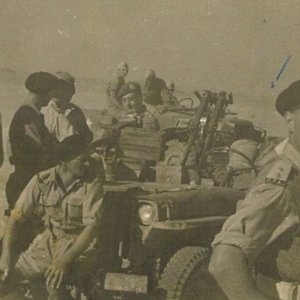 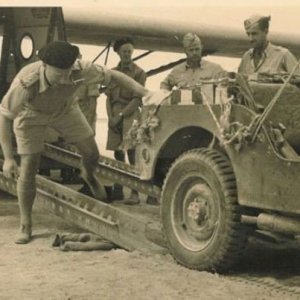