Soe in France: An Account of the Work of the British Special Operations Executive in France
By M.R.D. Foot 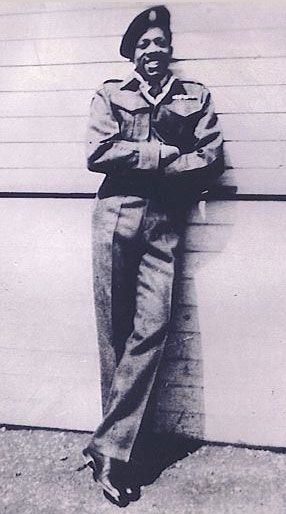 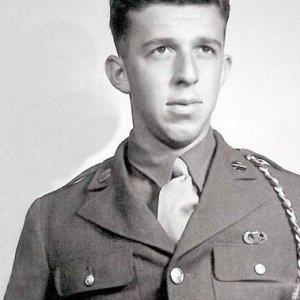 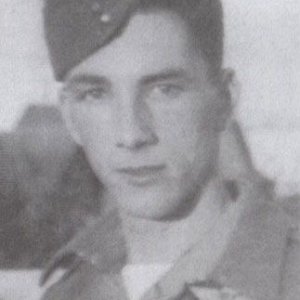 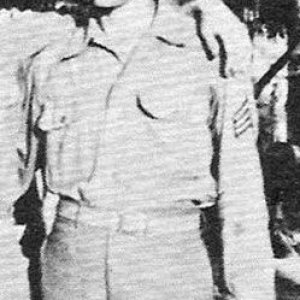 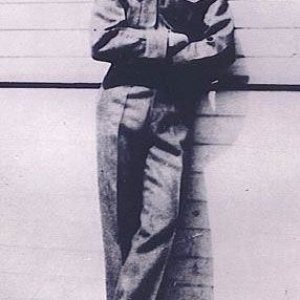 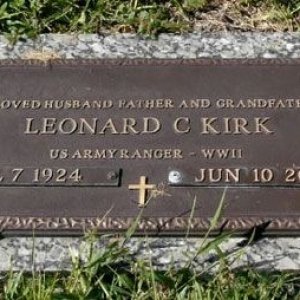 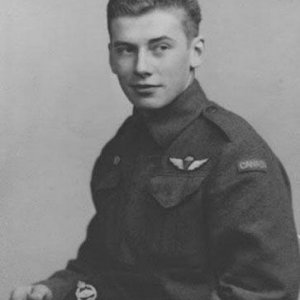 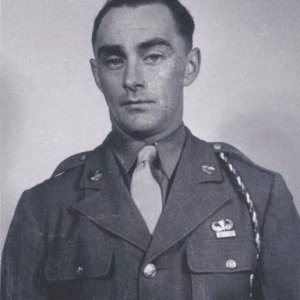 Lloyd and one other black serviceman joined FSSF 3 Company 1 Regiment
after Anzio 1944.He was
Private Golburne A. (Gub) Sheppard (Sydney,Nova Scotia)
Click to expand...
What an interesting piece of history!