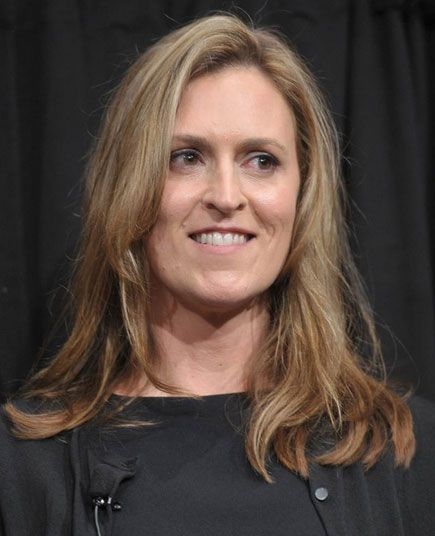 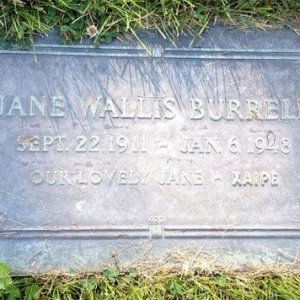 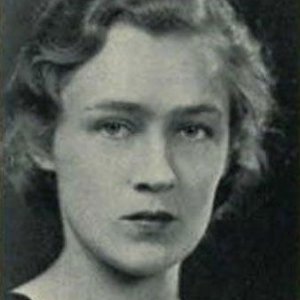 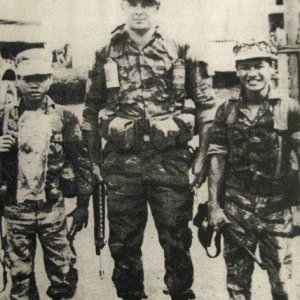 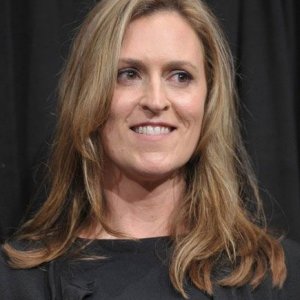 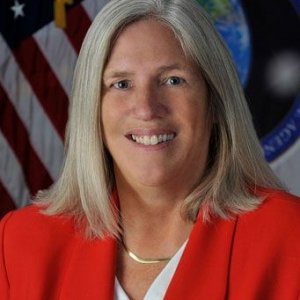 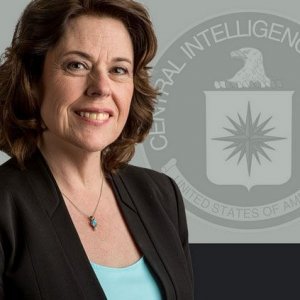 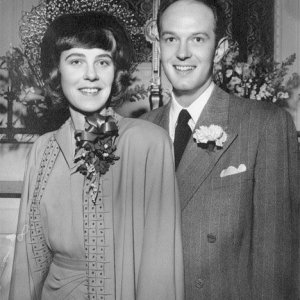 Nada Bakos is a Senior Fellow – National Security Program at the Foreign Policy Research Institute. Ms Bakos is a highly-regarded national security expert with 20 years of in-depth knowledge base in global intelligence. As a Central Intelligence Agency (CIA) analyst, she was a key member of the team charged with analyzing the relationship between Iraq, al-Qaeda and the 9/11 attacks. Subsequently, during the war in Iraq, Ms. Bakos was asked to serve as the Chief Targeting officer tracking one of the world’s most wanted terrorist, Abu Musab al-Zarqawi. In 2006, Zarqawi was killed in a targeted strike conducted by US military forces. She was recently featured in the Emmy award winning HBO documentary, Manhunt, has appeared as a guest commentator on CNN, ABC, MSNBC, FOX, NBC and as a resource for journalists at the New York Times, Wall Street Journal, Washington Post and other major international and national media outlets.

After leaving the CIA, Ms. Bakos worked in a key role with Starbucks Corporation Public Affairs and as a consultant to a variety of organizations. Ms. Bakos has worked with C-level corporate executives, senior level government officials, and front-line-technical teams to help them understand the business or security-related context to deploying new processes and technologies.
Click to expand...
There are no comments to display.