Down To Earth: The 507th Parachute Infantry Regiment In Normandy
By Martin K.A. Morgan 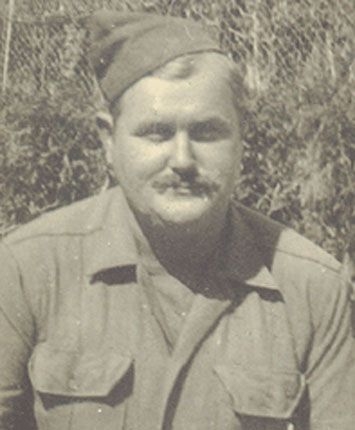 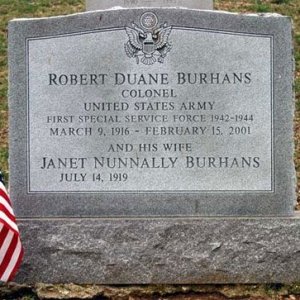 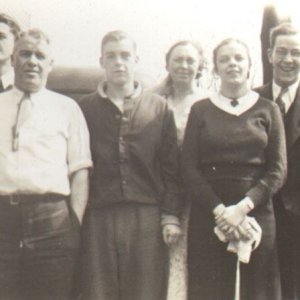 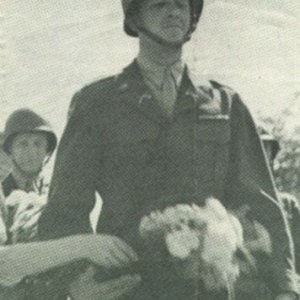 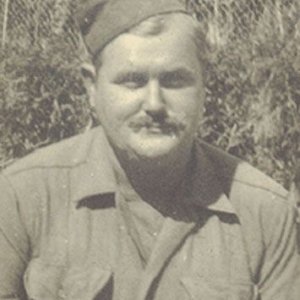 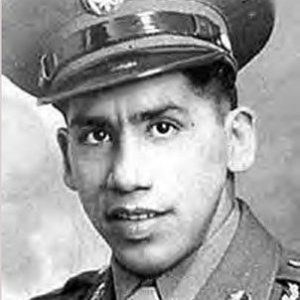 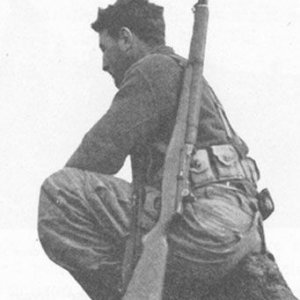 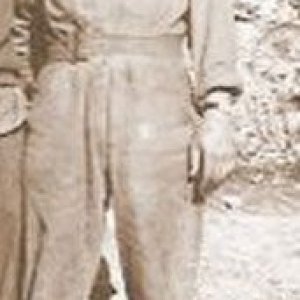 photo source Charles Mynhier (son)
Click to expand...
There are no comments to display.