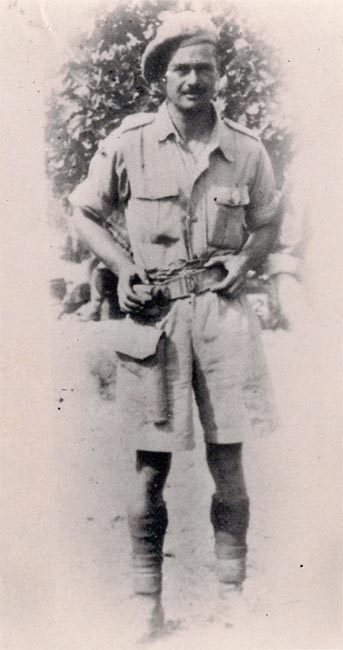 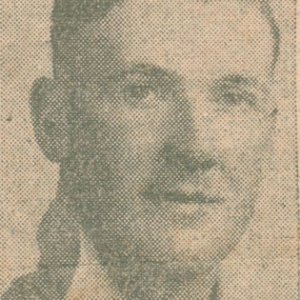 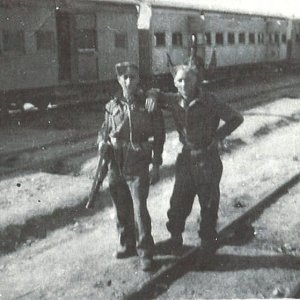 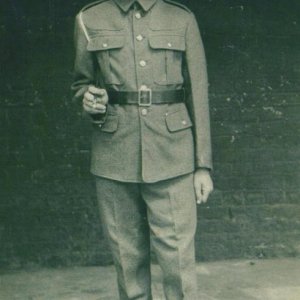 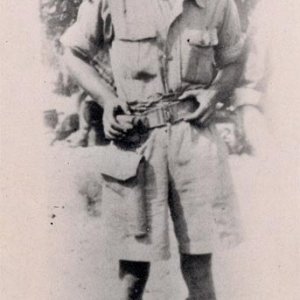 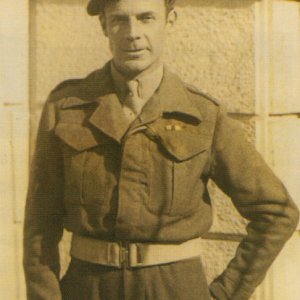 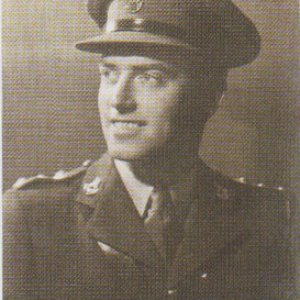 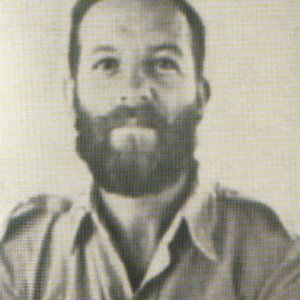 Dear John, my name is Mike Woodcock. I have been looking at your Roll of Honour site and may be interested in posting some information. My father, (died in 1986) was a member of the SAS during the 1939-1945 war. I understand he volunteered on a ship that was bound for Durban and from there went to Egypt, where he trained and went into action in Jan 1942. It is sketchy as to exactly where he went but I understand he was first in the Middle East from 17th Jan 1942, till 15th Sept 1944 then CMF 16th Sept 1944-24th March 1945, then NWE 25th March 1945 -14th Jan 1946. I believe in March 1945 they disbanded the squadron he was in before he went to NWE (Willemshaven). He was operational in Egypt, Greece, Yugoslavia, Italy and operated from a base in Bari, Italy, for Yugoslavia. I understand he was at Salerno, and was one of the first 30 men to enter Athens a month before the American allies arrived. I have a picture of him and also a couple of his colleagues who I dont know names of other than nick names. I probably have more info but need to think about it. I think he was with the Originals but a little later being Jan 1942. I know he was with a Jock Lewis, Paddy Mayne and David Stirling, prior to any Regiment being formed but I believe went with David Stirlings brother after David was captured and when the units were formed he found himself in the 2nd SAS. I also recall him saying he was involved with the designing of the cap badge and the motto which originally was to be different to that finally agreed. I am trying to remember what the alternative was to be-it will come to me. In my fathers latter years he had a pub in the Wye Valley and David Stirling would frequent it and he and my father would have discreet conversations. I am now 64 so grew up in the knowledge of what my Father did during the war, but the information is scant as he would not
Click to expand...
There are no comments to display.