SOE in the Low Countries
By M.R.D. Foot 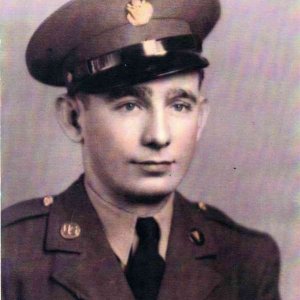 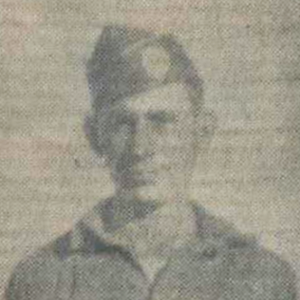 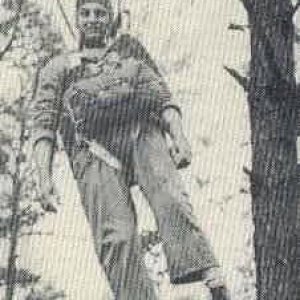 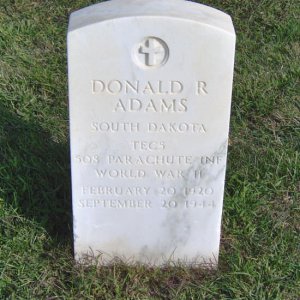 Silver Star : The President of the United States of America, authorized by Act of Congress July 9, 1918, takes pride in presenting the Silver Star (Posthumously) to Private Donald R. Adams (ASN: 37093710), United States Army, for gallantry in action while serving with the Medical Detachment, 508th Parachute Infantry Regiment, 82d Airborne Division, in action from 6 June 1944 to 12 June 1944, near ****, France. About five hundred parachutists from scattered units were isolated and surrounded by the enemy on Hill 30. Repeated attacks from all sides resulted in many casualties to our men, largely among those on outpost duty and on reconnaissance patrols. Private Adams repeatedly, on his own initiative, went far into enemy territory and under fire to aid and recover the wounded. He gave constant care and attention to our wounded for 72 hours without rest at one time. Throughout the period of isolation, his outstanding and exemplary devotion to duty was a source of inspiration and encouragement to everyone in the group. His willingness to undertake risks, above and beyond the call of duty, was in keeping with the highest traditions of the Airborne Forces of the United States Army.

Deliver Us From Darkness: The Untold Story Of Third Battalion 506 Parachute Infantry Regiment During Market Garden
By Ian Gardner