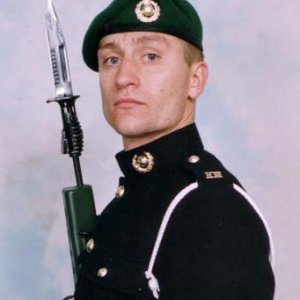 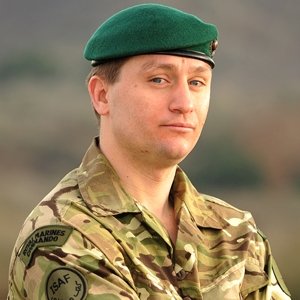 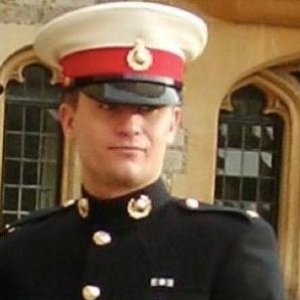 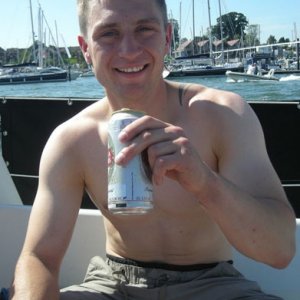 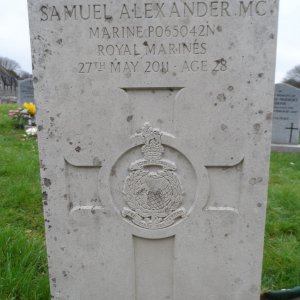 ​
Marine Sam Alexander MC was born on 16 June 1982 in Hammersmith, London, where he grew up with his mother, Serena, father Stuart and sister, Sophie. He was married to Claire in November 2009 and their son Leo was born in July 2010.​
​
He joined the Royal Marines in July 2006 and passed fit for duty in October 2007. On completion of training, Marine Alexander MC was appointed to the Fire Support Group in Mike Company, 42 Commando Royal Marines.​
​
He later moved to Kilo Company and deployed on Operation HERRICK 9, during which he was awarded the Military Cross for gallantry. On his return from operations he trained as a Heavy Weapons (Anti-Tank) specialist and was appointed to Juliet Company, before returning to Afghanistan for Operation HERRICK 14.​
Source : https://www.gov.uk/government/fatal...es-william-alexander-mc-killed-in-afghanistan​

Doctor For Friend & Foe: Britain's Frontline Medic in the Fight for the Falklands
by Rick Jolly