Dead on Time: The Memoir of an SOE and OSS Agent in Occupied France
By Jean Claude Guiet 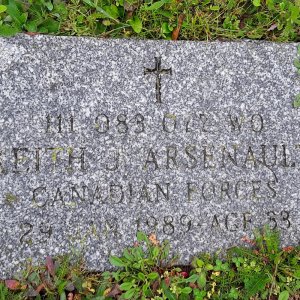