Operations Most Secret .. SOE: The Malayan Theatre
By Ian Trenowden 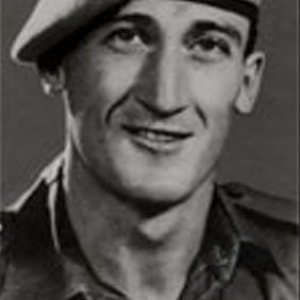 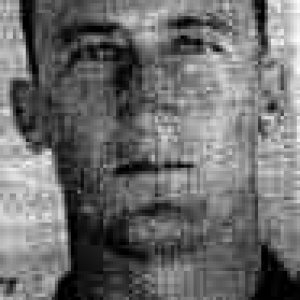 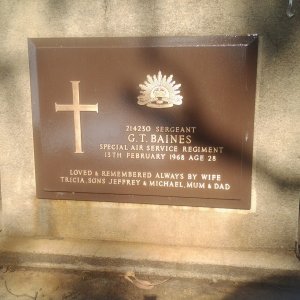 Behind Enemy Lines: An Australian SAS Soldier in Vietnam
by Terry O'Farrell