The Dam Busters
By Paul Brickhill 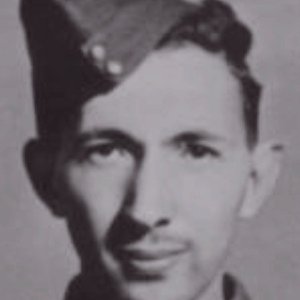 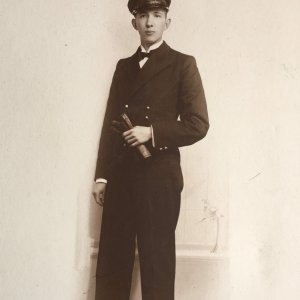 ​
The second picture is my uncle in his shipping uniform. The first is a picture in the UK.​
​
On the 7th of April 1942 he helped to hijack a fishing trawler to bring 7 people to the UK. There he was screened by MI5 and included in the Dutch section of the Special Operations Executive. He was trained and dropped - together with his mate Jan Cornelis Dane - on the night of the 27/28 october 1942 above Holten in the Netherlands. Due to the Englandspiel treason they fell directly into the hands of the nazi’s and were emprisoned in Haaren. In november 1943 the prisoners were placed in the prison of Assen. By the end of april 1944 they were all deported to Rawicz. In may 1944 a large group was transported from Rawicz were deported to Mauthausen. Jacob Bakker was one of the eleven missed persons from Rawicz. It is not known where and how exactly he was killed.​
​
Information from Janneke Donkerlo (Nephew)​