Staff member
Brand ​
David ​
R.N.V.R. COPP ME1 ​
Lieutenant ​
​
Distinguished Service Cross ​
paddled Sicily to Malta 1943 ​
Received from Kerr Brand (son)​
​
I am a bit unsure of what he went on to do since the end of the war. I know he was a part time fireman for a while before working for National petrol company finding sites for filling stations.​
​
In 1964 he opened a grocery in the village of Gargunnock, 6 miles west of Stirling. He remained in Gargunnock until his passing in 1974.​ 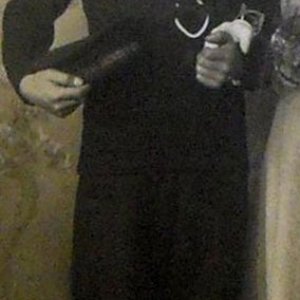