MI6: The History of the Secret Intelligence Service 1909-1949
By Keith Jeffery 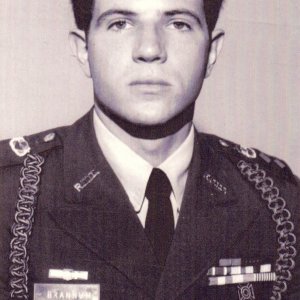 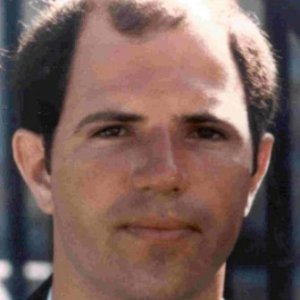 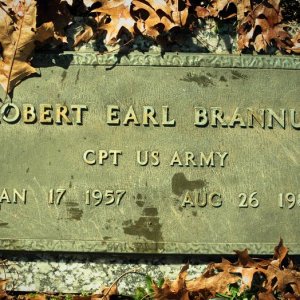 ​
CPT Brannum was born in Knoxville, Tennessee on 17 January, 1957. He attended Knox county schools and the Student Council president and a member of the basketball team in high school. He received a four-year ROTC scholarship to the University of Tennessee, where he was an honor student. Graduating in 1979, he reported to Fort Eustis, Virginia as a 2LT in the Transportation Corps. He was later assigned to Fort Rucker, Alabama for flight school and then to Fort Campbell, Kentucky where he flew Blackhawk helicopters.​
​
He served as a maintenance platoon leader and test pilot for Charlie Company, 158th Aviation Battalion. He was described as possessing all of the finest qualities. He was dedicated and competent, always smiling and no one dared complain about long hours around him because he always worked harder and longer. He worked on each helicopter as if it were his own and steadfastedly refused to release it from maintenance until he was satisfied.​
​
His awards and decorations include the Army Service Ribbon, the Jungle Expert Badge, the Army Aviator Badge, the Air Assault Badge, and the Parachutist Badge.​
​
CPT Brannum was killed during a test flight was the UH-60A, #993, he was flying crashed near Christian County, Kentucky on 26 August, 1983.​
​
He was married to Beverly Brannum and had two children, Bethany and Blake. [SOURCE : FINDAGRAVE ]​