Bush War Operator: Memoirs of the Rhodesian Light Infantry, Selous Scouts and Beyond
By Andrew Balaam

Staff member
Brink​
Francis Gerard​
Training Officer and Temporary Commander​
Colonel​
0-10239​
Legion of Merit​
Burma 1943-44​
born 22.8.1893 Marathon,New York​
son of James Lawrence and Martha Jane (nee Sheldon) Brink​
married Florence Tyron Roos 18.8.1917 (1890-1977)​
commissioned 27.11.1917 Fort Niagara,New York​
died 24.6.1952 Arlington,Virginia​
Arlington National Cemetery,Virginia Section 3 Site 1629-A​
​
US Army Brigadier General. He graduated from Cornell University in 1916 and received his commission as a second lieutenant in 1917. He was assigned to the 85th Infantry Regiment, 16th Division at Camp Travis, Texas, but World War I ended before he could depart for France. His later assignments included Infantry School instructor (1921-23), and Assistant Professor of Military Science at Louisiana State University (1928-34). He graduated from the Command and General Staff College in 1936, and commanded the 31st Infantry Regiment in the Philippines (1938-41). During World War II he served on the staff of the British Allied Commander for the China-Burma-India Theater. Brink was promoted to Brigadier General in 1944, and served as Chief of the Operations Division for the Southeast Asia Command. He then served on the staff of U.S. Army Forces in China (1945-46), after which he commanded the Ohio Military District. From 1950 until his death Brink was the first commander of Military Assistance Advisory Group – Vietnam. He died after shooting himself at the Pentagon while home to report on the status of his Vietnam mission. His awards included the Army Distinguished Service Medal, Legion of Merit, and Purple Heart.​ 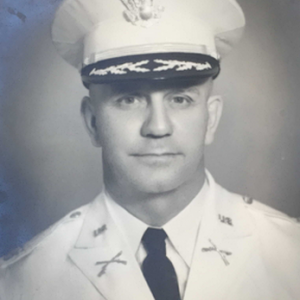 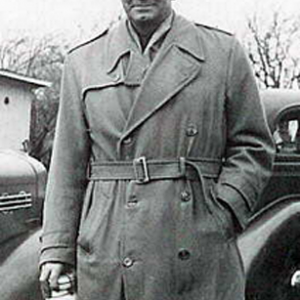 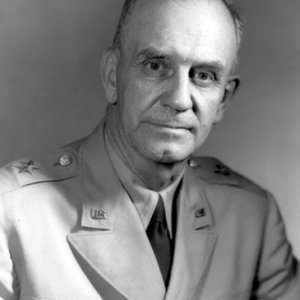