Diary of a Mad Russian: A Tribute to Alexis Sommaripa 1900-1945
By Amory M. Sommaripa 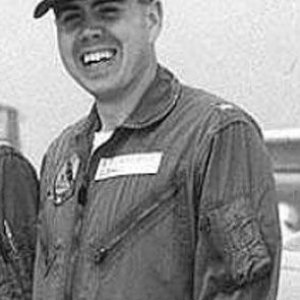