With SOE in Greece: The Wartime Experiences of Captain Pat Evans
By Tom Evans 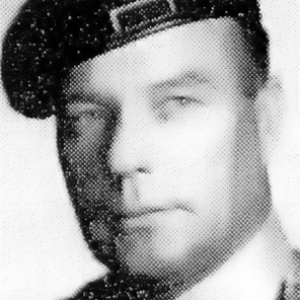