Phantom: Uncovering the Secrets of the WW2 Special Forces Unit
By Philip Warner 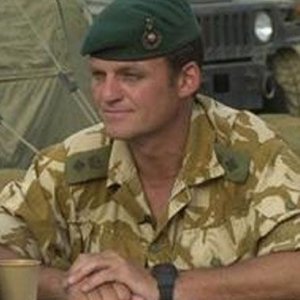 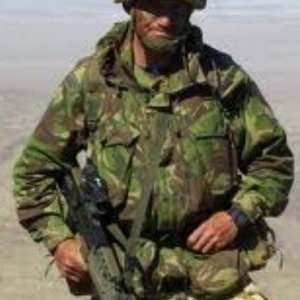