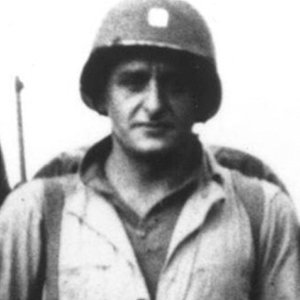 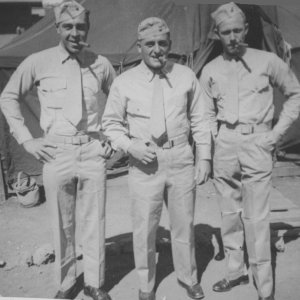 Navy Cross : The President of the United States of America takes pride in presenting the Navy Cross (Posthumously) to First Lieutenant Angelo M. Cona (MCSN: 0-16788), United States Marine Corps Reserve, for extraordinary heroism as a Platoon Leader attached to Company H, Third Battalion, Twenty-Sixth Marines, FIFTH Marine Division, during action against enemy Japanese forces on Iwo Jima in the Volcano Islands, on 22 February 1945. Realizing the urgency of the situation when his platoon, already decimated, was pinned down in assault by hostile machine-gun barrages from a pillbox located on commanding ground to his front, First Lieutenant Cona, ordering his men to follow, rushed the pillbox through a hail of Japanese bullets, firing at the embrasure as he ran and drawing to himself the brunt of the hostile fire until he fell, mortally wounded. By his courage, he enabled his platoon to advance and capture the enemy position, thereby contributing materially to his company's success in that area. His bold initiative, loyal devotion to duty and disregard for his own safety reflect the highest credit upon First Lieutenant Cona and the United States Naval Service. He gallantly gave his life for his country.