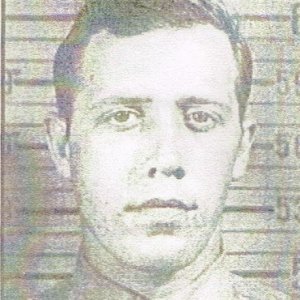 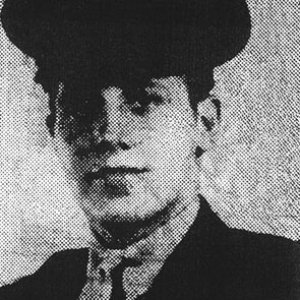 ​
After the battle Colonel Carlson made arrangements for the raiders killed during the raid to be buried by native islanders, nine remained missing. Carlson figured they'd been shot dead in the surf and washed away. Only after the war would the Marine Corps discover that the nine missing raiders separated from their units at one point or another during the operation had remained alive on the Island after Carlson and the submarines departed for home. These Marines hid among the natives for a month before surrendering on 30 August. They were later executed on Kwajalein Island.​
The location of the burials on Makin was located in 1999. The remains of 19 Marines and an Islander were identified. Six Raider families claimed and buried remains privately; the 13 others were interred at Arlington National Ceremony under a full-honors ceremony. Sgt. Cook was one of the executed Marines officially listed as KIA August 19 1943. ​

Navy Cross : The President of the United States takes pride in presenting the Navy Cross (Posthumously) to Dallas H. Cook Sergeant, U.S. Marine Corps, for extraordinary heroism and conspicuous devotion to duty while serving as a member of a volunteer boat crew in Company B, SECOND Marine Raider Battalion, during the Marine Raider Expedition against the Japanese-held island of Makin in the Gilbert Islands on 17 and 18 August 1942. Fully aware of the hazards of an imminent enemy air attack, and with complete disregard for his own life, Sergeant Cook, with four others, volunteered to take a boat to a point just outside a reef and shoot a line ashore to assist in evacuating those men remaining on the beach. Caught on the sea, he was defeated in his valiant efforts by the violent strafing of his boat by withering enemy machine-gun fire. His great personal valor and loyal spirit of self-sacrifice were in keeping with the finest traditions of the United States Naval Service. He gallantly gave up his life in the service of his country.
Note citation written before circumstances of death were known.