Shetland Bus: Faces and Places 60 Years on
By Trygve Sorvaag 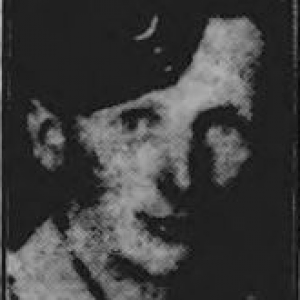 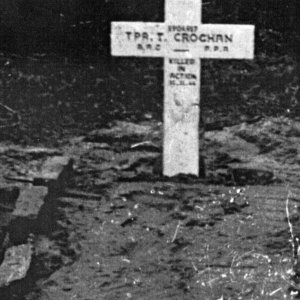 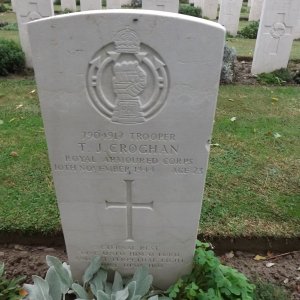