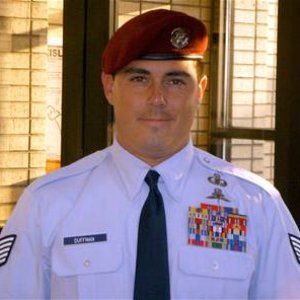 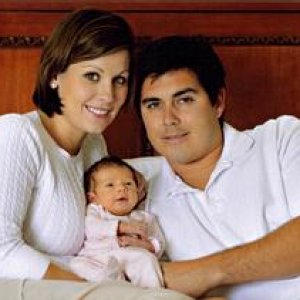 I Flew With Heroes: Gunship on the Son Tay POW Raid
By LCol Thomas R. Waldron