The Commandos at Dieppe: Rehearsal for D-Day
By William Fowler 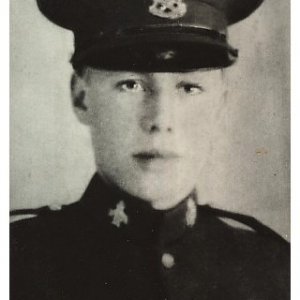 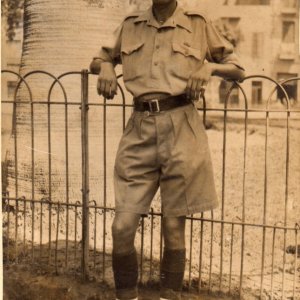 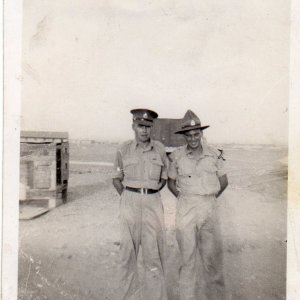 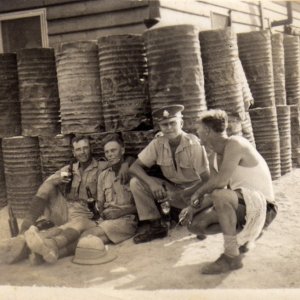 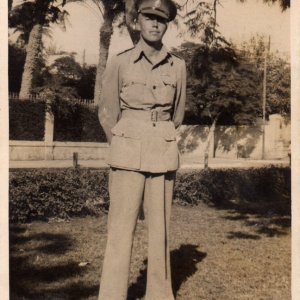 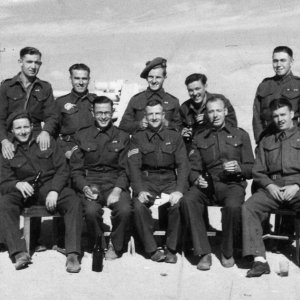 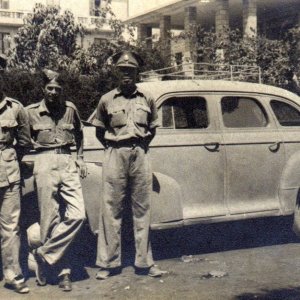 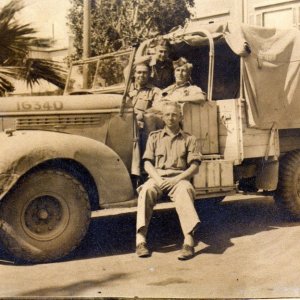 Military Medal : Pte. EVANS was a driver in the B Echelon of his Battalion at TOBRUK. His truck was destroyed by German fire. On 21.6.42, when they were told to disperse and try to escape, he went with a dozen others Eastwards along the coast.

One evening they were walking along the coast when enemy sentries on a rook above spotted them. They started throwing handgrenades. The Englishmen scattered. Evans went into the sea and swam across to another beach. As the enemy were on a cliff they could not get down to the beach. Pte. GRUNDY of the Welch Regiment did the same.

Between BARDIA and SOLLUM Pte EVANS lost Pte. GRUNDY when they had another brush with enemy sentries.

He continued alone along the coast, travelling in the early morning or late evening until he reached the battle lines.

Here he remained for a fortnight West of TEL EL EISA under the artillery fire of the Australians. He lived on scraps of food that he could find and water from disused vehicles. One night three Arabs gave him food and water.

At the end of August he made his way through to the Australian lines, where he was able to tell them what he had seen of their artillery fire. They said his information was very valuable to them.

Pte. EVANS not only escaped alone, but showed the most remarkable endurance. He walked slowly on through the enemy, confident that he would arrive in the end, and finally, by remaining under Australian artillery fire in spite of great privation, was able to bring back useful information. A courageous effort.