The Originals: The Secret History of the Birth of the SAS: In Their Own Words
By Gordon Stevens 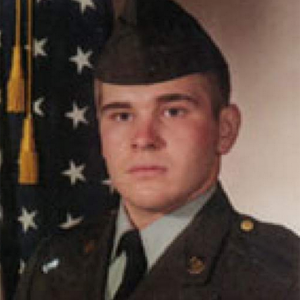 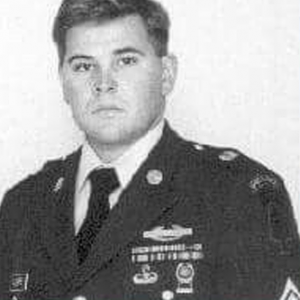 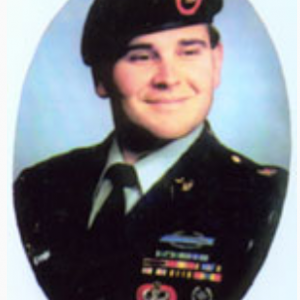 Silver Star : The President of the United States takes pride in presenting the Silver Star Medal (Posthumously) to Earl Robert Fillmore, Jr., Sergeant First Class, U.S. Army, for conspicuous gallantry and intrepidity in action against hostile enemy forces while serving with the 1st Special Forces Operational Detachment - Delta, Task Force RANGER, Special Operations Command, during combat operations in Mogadishu, Somalia, on 3 and 4 October 1993. On that date, Sergeant First Class Fillmore was responsible for point security as his force fought their way through the streets of Mogadishu to reach the crash site of a downed MH-60 Black Hawk helicopter. From this position, Sergeant First Class Fillmore was fatally wounded as the first to defend his force. As a direct result of his superior marksmanship and demonstrated bravery, many members of the assault force were spared injury or possible death. His actions were in keeping with the highest traditions of the military forces, and reflect great credit upon himself, the Special Operations Command, and the United States Army.
Last edited by a moderator: Jul 10, 2021