SOE and The Resistance: As told in The Times Obituaries
By M.R.D. Foot

The SAS in World War II: An Illustrated History
By Gavin Mortimer 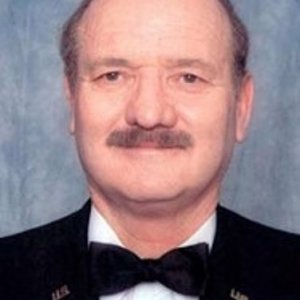 Silver Star : The President of the United States of America, authorized by Act of Congress July 9, 1918, takes pleasure in presenting the Silver Star to Chief Warrant Officer Robert Ray Fladry, United States Army, for conspicuous gallantry and intrepidity in action on 20 December 1989 while serving as a Pilot with Company A, 160th Special Operations Aviation Group (Airborne), 1st Special Operations Command, as Pilot in Command of an assault helicopter formation during Operation JUST CAUSE in Panama. During combat actions against an alerted and heavily armed hostile enemy force, with no regard for his own personal safety, he continued inbound through intense enemy small arms, heavy machine gun, and anti-aircraft fire to land and drop off the ground assault force. He then returned through the same intense enemy fire to pick up the assault force, thereby guaranteeing the successful accomplishment of the mission. Chief Warrant Officer Fladry's heroic and gallant actions reflect great credit on him and the United States Army.