A Winter in Belfast
By David Ellis

First to Fight: An Inside View of the U.S. Marine Corps
By Victor H. Krulak 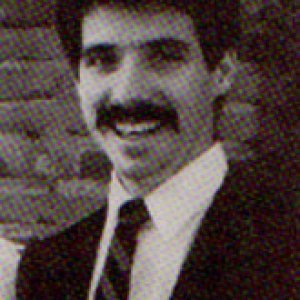 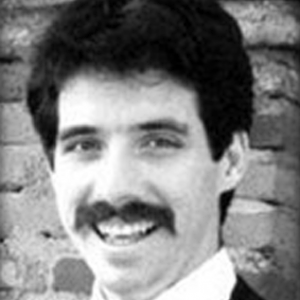 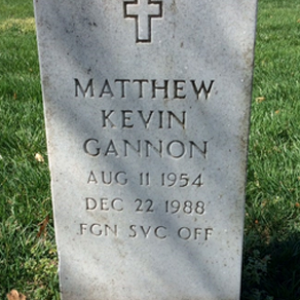