Spymaster: The Life of Britain's Most Decorated Cold War Spy and Head of MI6, Sir Maurice Oldfield
By Martin Pearce 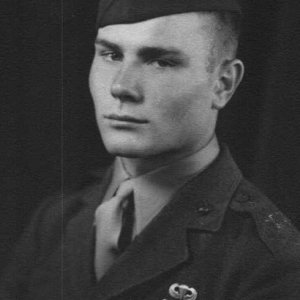 Silver Star : The President of the United States of America takes pleasure in presenting the Silver Star to Private First Class Keith S. Gentry (MCSN: 483771), United States Marine Corps Reserve, for conspicuous gallantry and intrepidity while serving with the First Marine Parachute Battalion in action against enemy Japanese forces near Koi-ari, Bougainville, Solomon Islands on 29 November 1943. When one of his comrades was severely wounded during a fierce engagement with numerically superior enemy forces, Private First Class Gentry unhesitatingly crawled directly into a hostile machine-gun fire lane to remove him and, observing that the injured man required immediate first aid, personally dressed his wounds while under continuous, heavy enemy fire and carried him to the battalion aid station. His splendid initiative and unselfish devotion to duty, maintained in the face of grave peril, were in keeping with the highest traditions of the United States Naval Service.