Undercover Operator: An SOE Agent's Experiences in France and the Far East
By Sydney Hudson 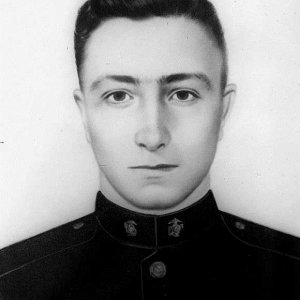 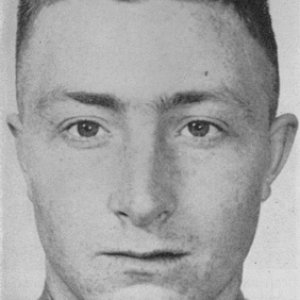 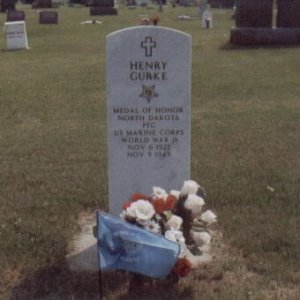